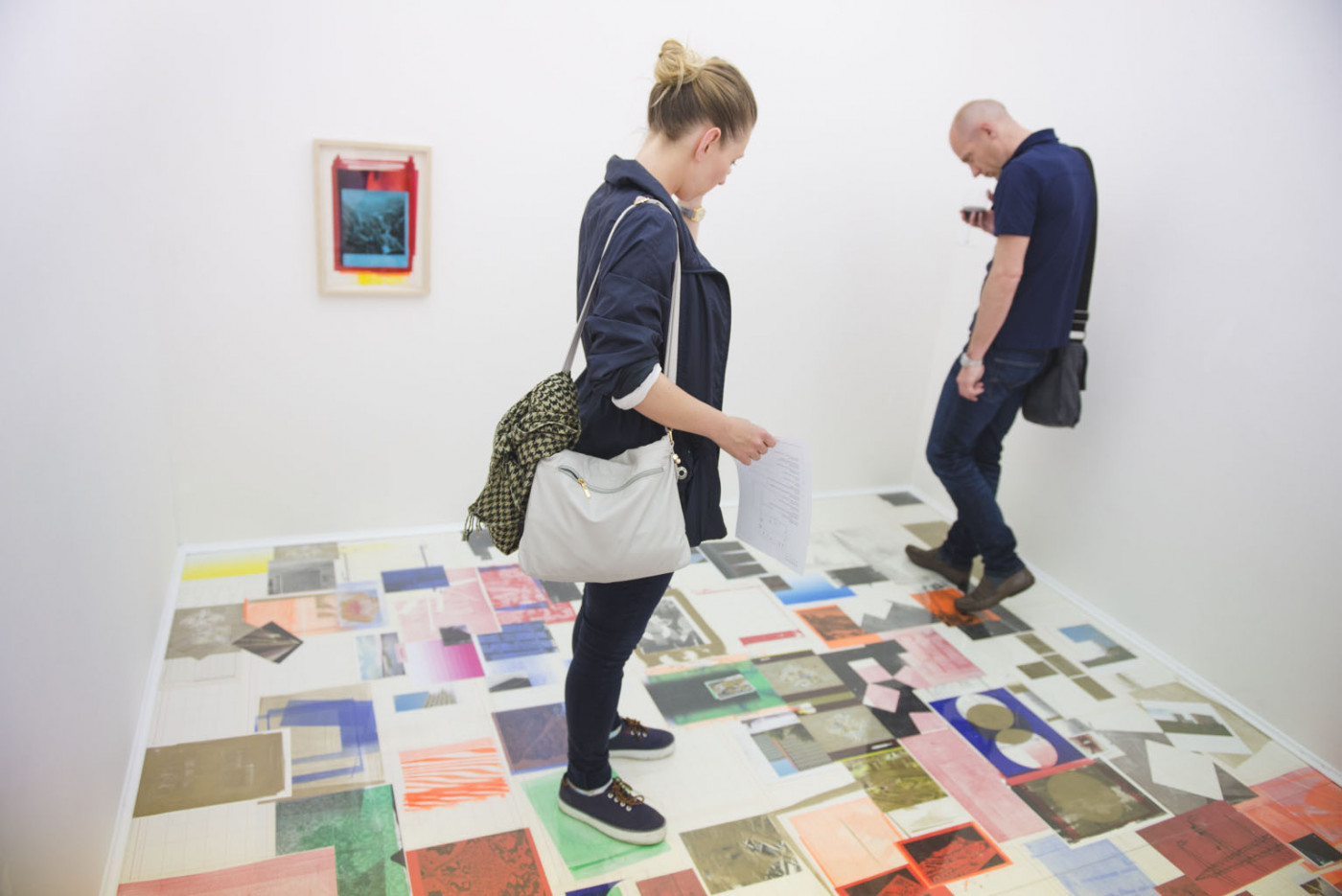 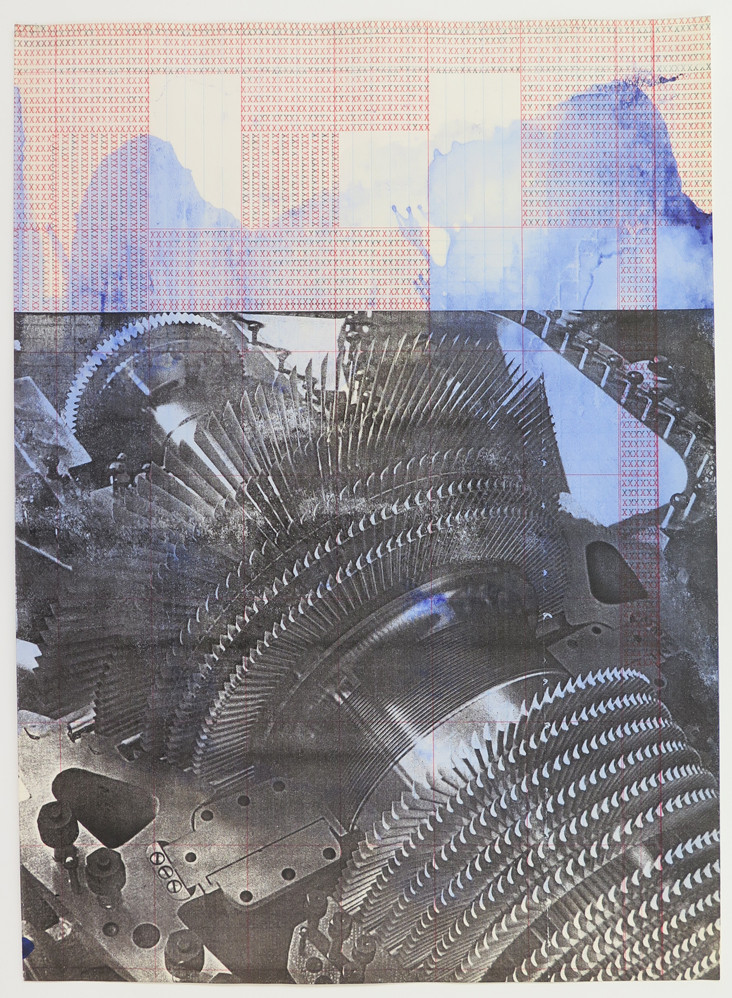 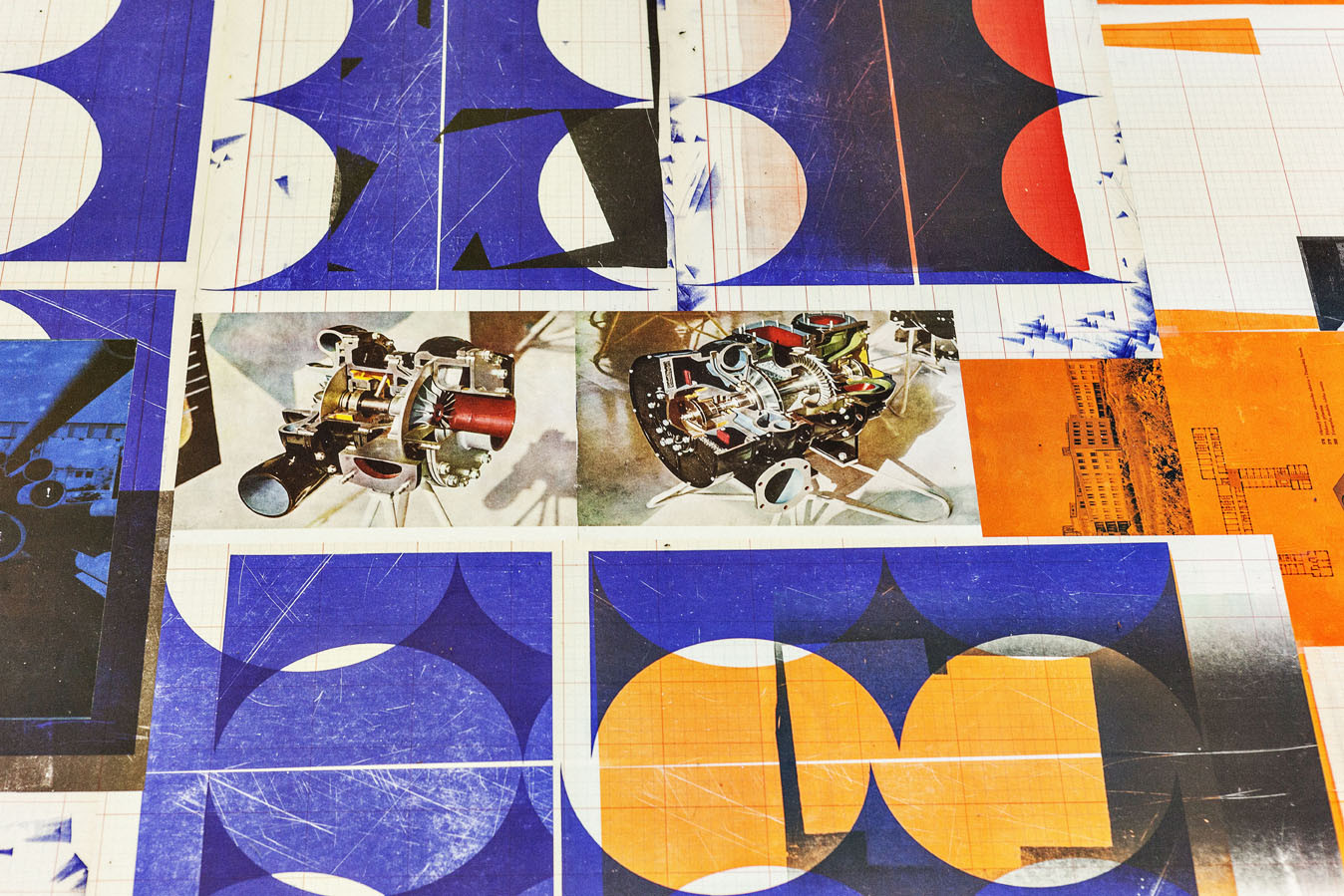 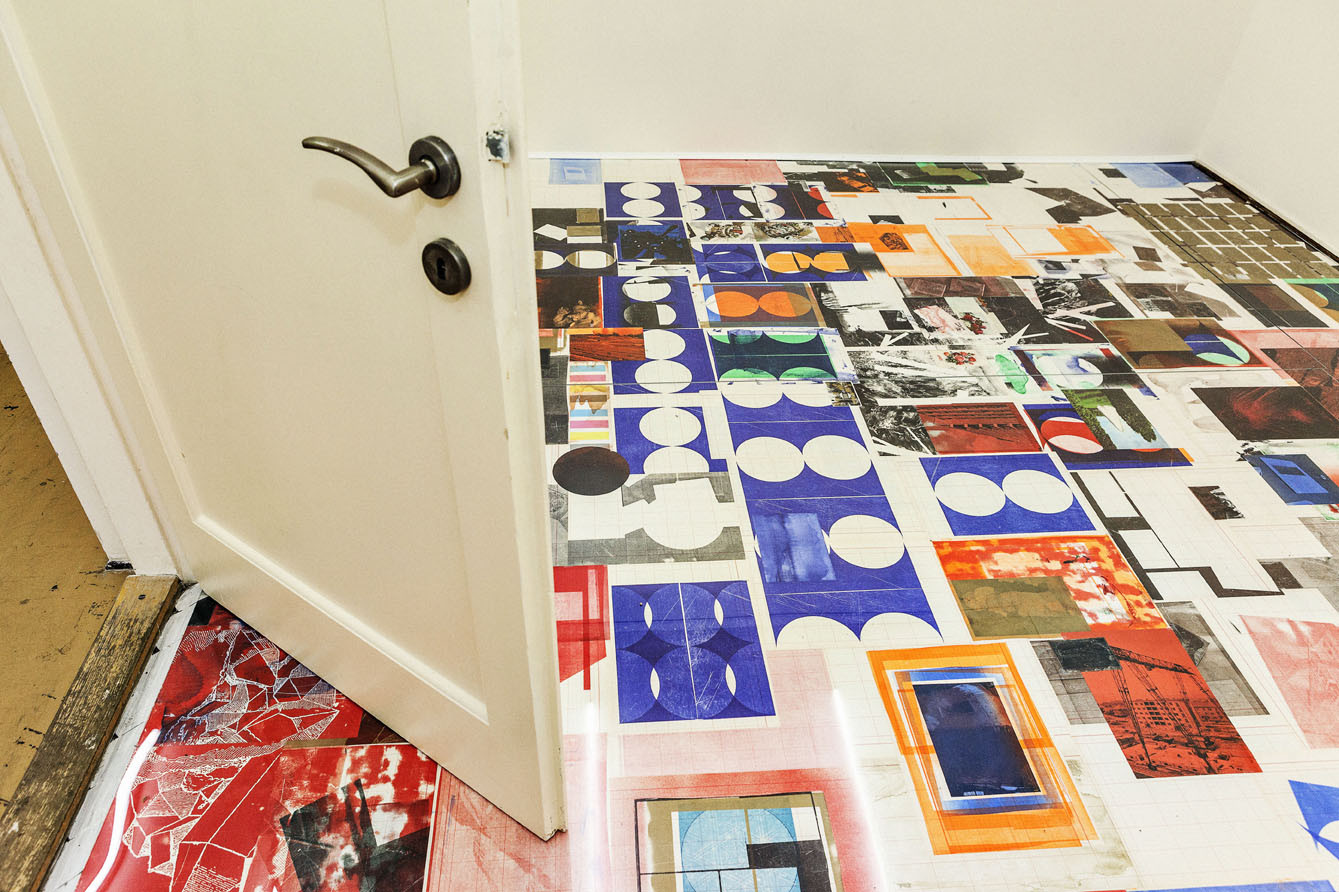 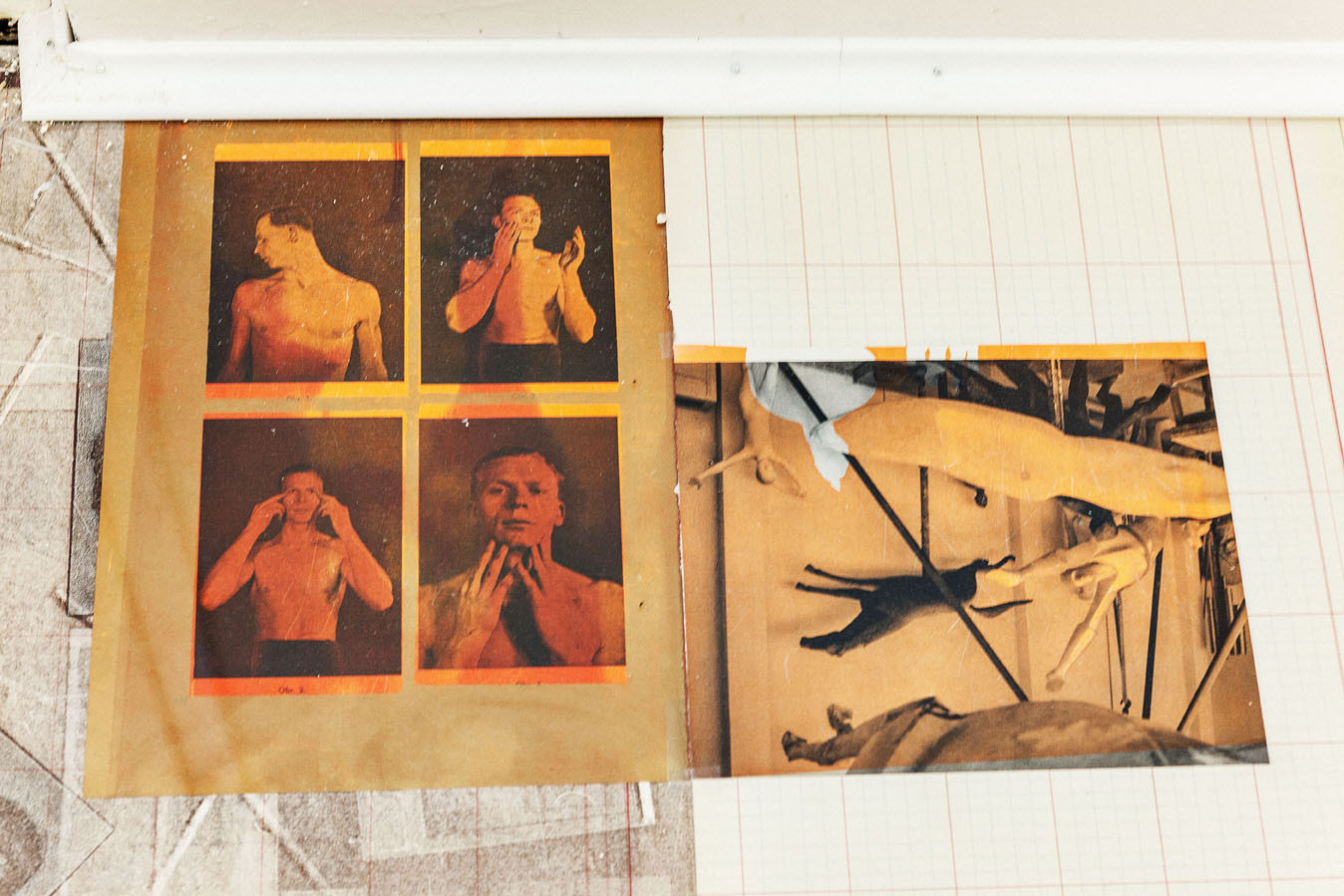 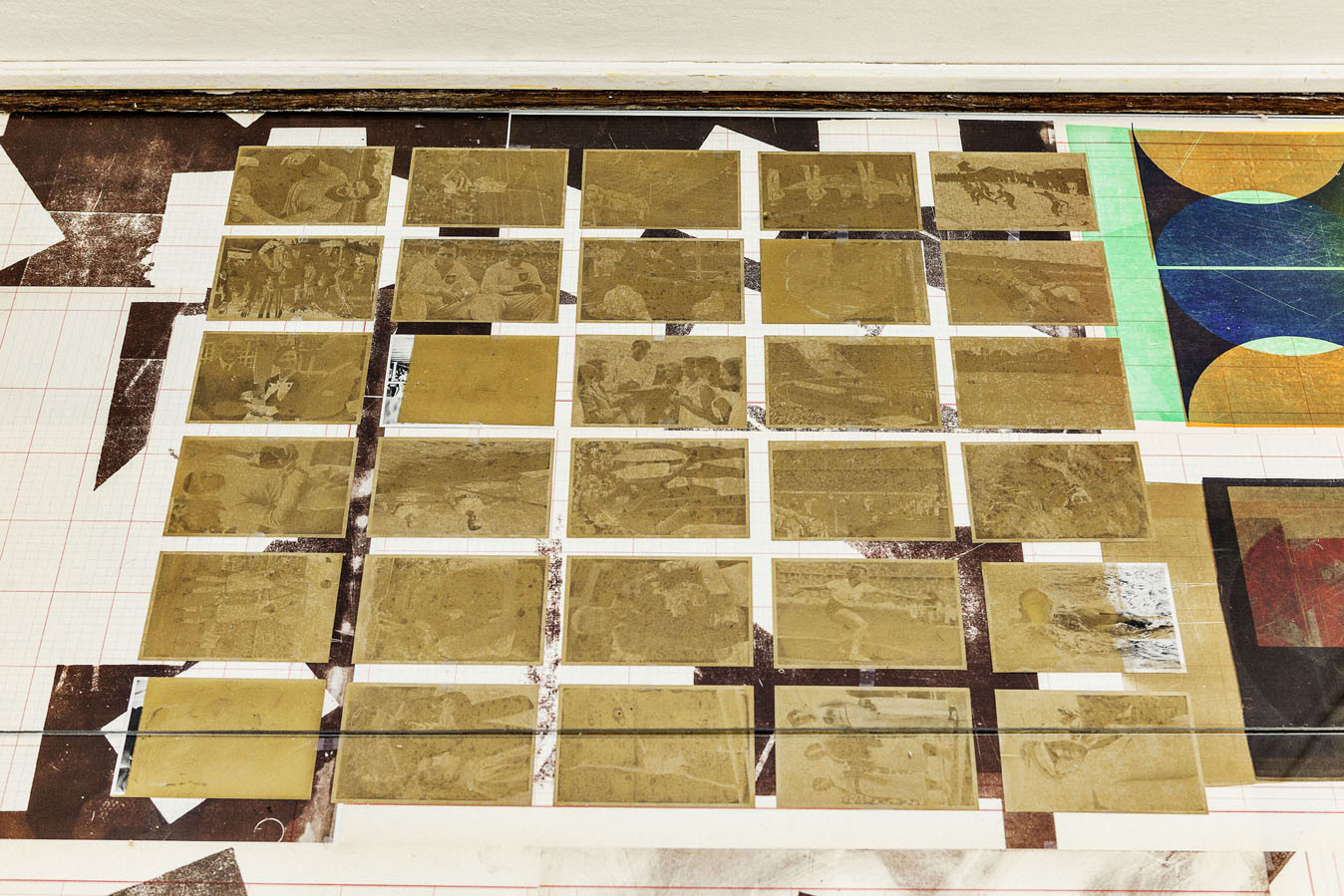 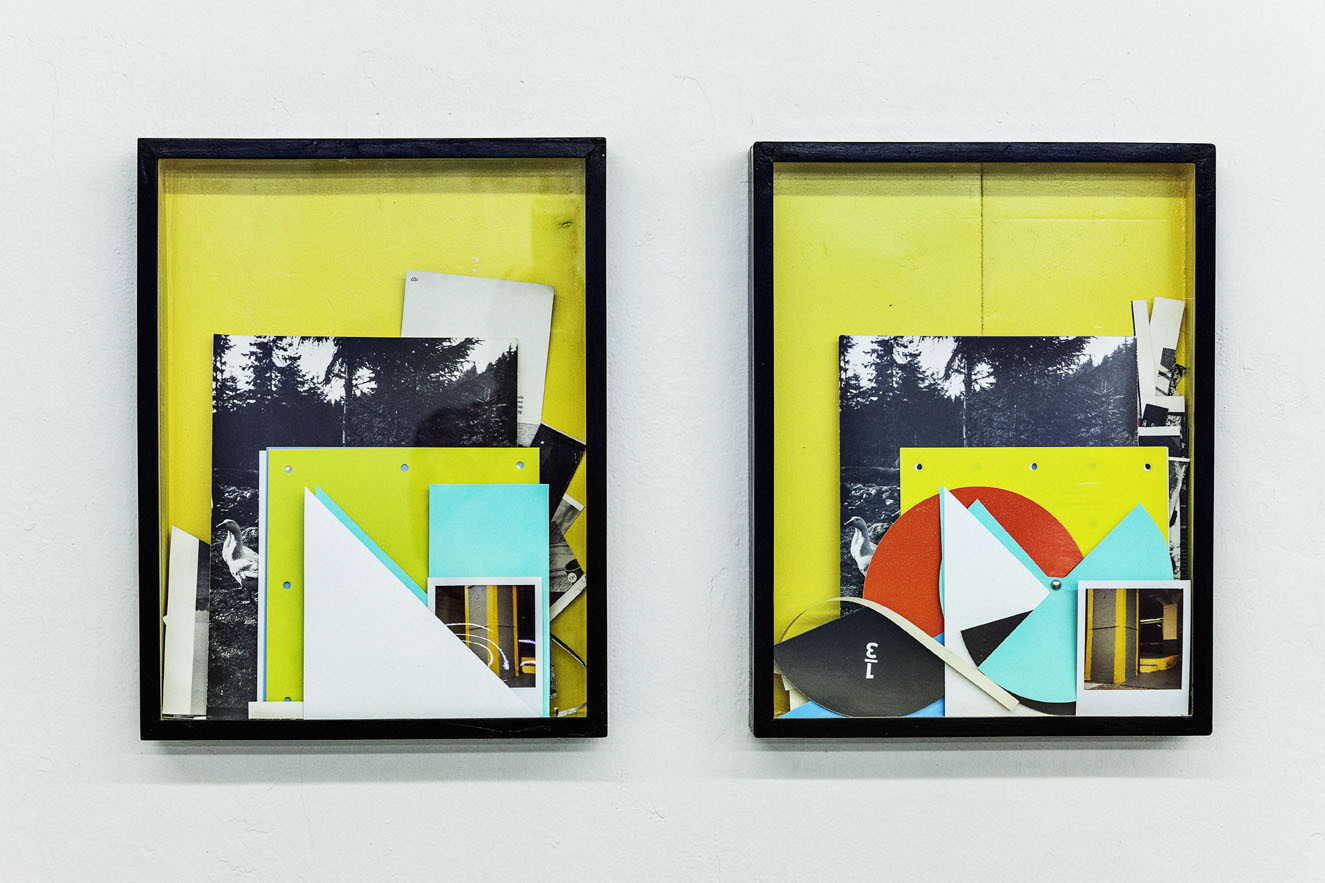 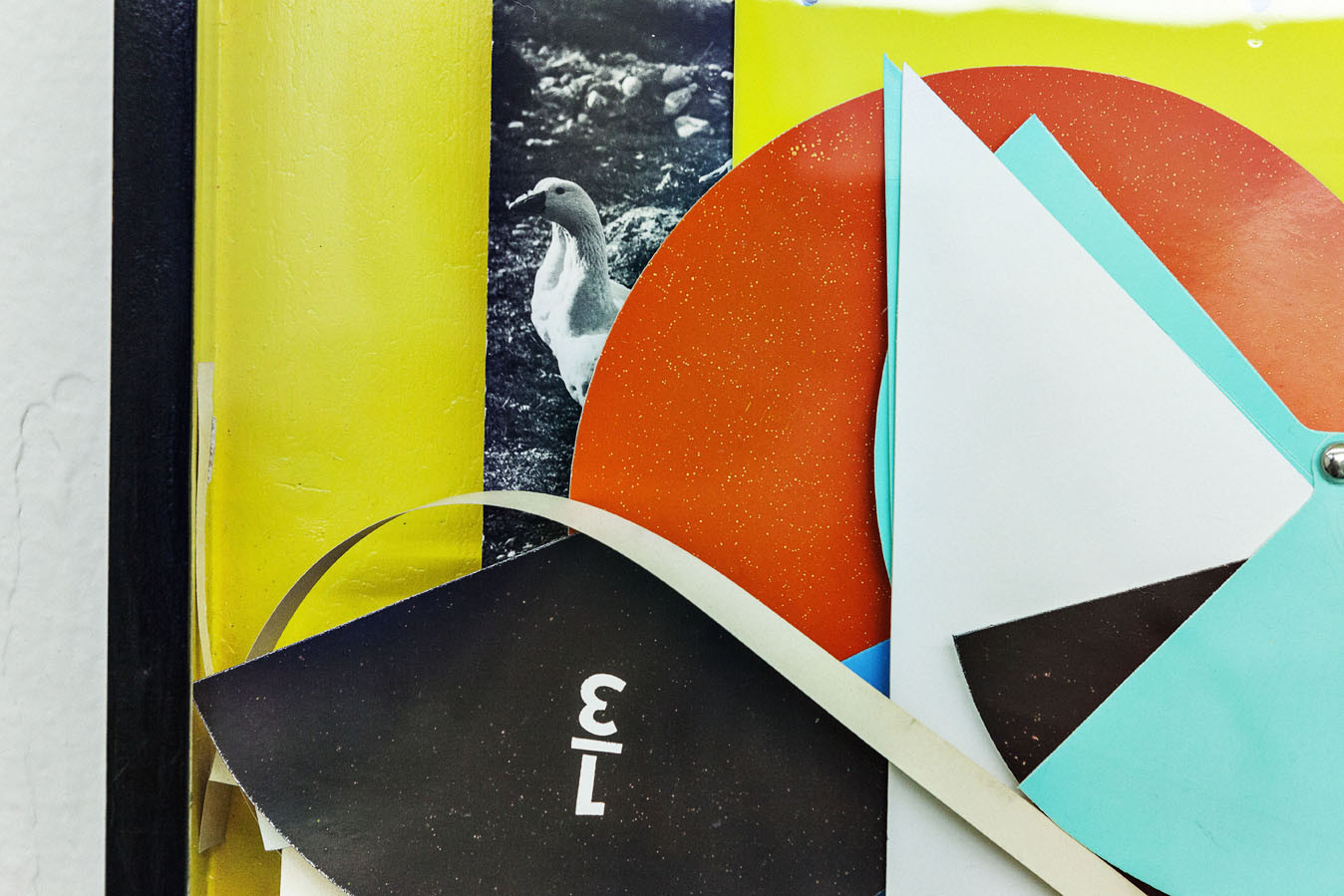 “The Monochromes” hints at the ways in which the artist thinks visually during the process of confrontation of outer and inner images. He reinterprets old aesthetics, former representations and their evolutionary continuity set in the context of the unceasing history of art and culture in order to create neologies and new images.

The exhibition Variabilita Turba is built around the concept of anticonism, which is one of the possible approaches to grasping Mikyta’s work which is usually explained discursively according to the rhetoric of East European art from the turn of the century.

However, political geography is an increasingly simplistic lead, even in the case where the artist’s selection of appropriated and used material can be relatively clearly defined from a historical, political or aesthetic point of view (see Mikyta’s references to modernism or period propaganda).

The ever-present motif of the absence of image can be explained by the principle of the “hole in the flag” -a term known from the period of the Hungarian Revolution in 1956, when people cut out the old Communist emblems from all the flags displayed in public areas, leaving behind just a hole in the black fabric.

Mikyta’s work revolves around the moment when one symbol is no longer valid but the new one does not exist yet to replace it. An “empty” colour environment replaces the depiction of material reality or a minimalist monochrome is placed instead of a detail of an original figurative element; by means of deleting or in fact supplementing at the same time, he creates new meanings.