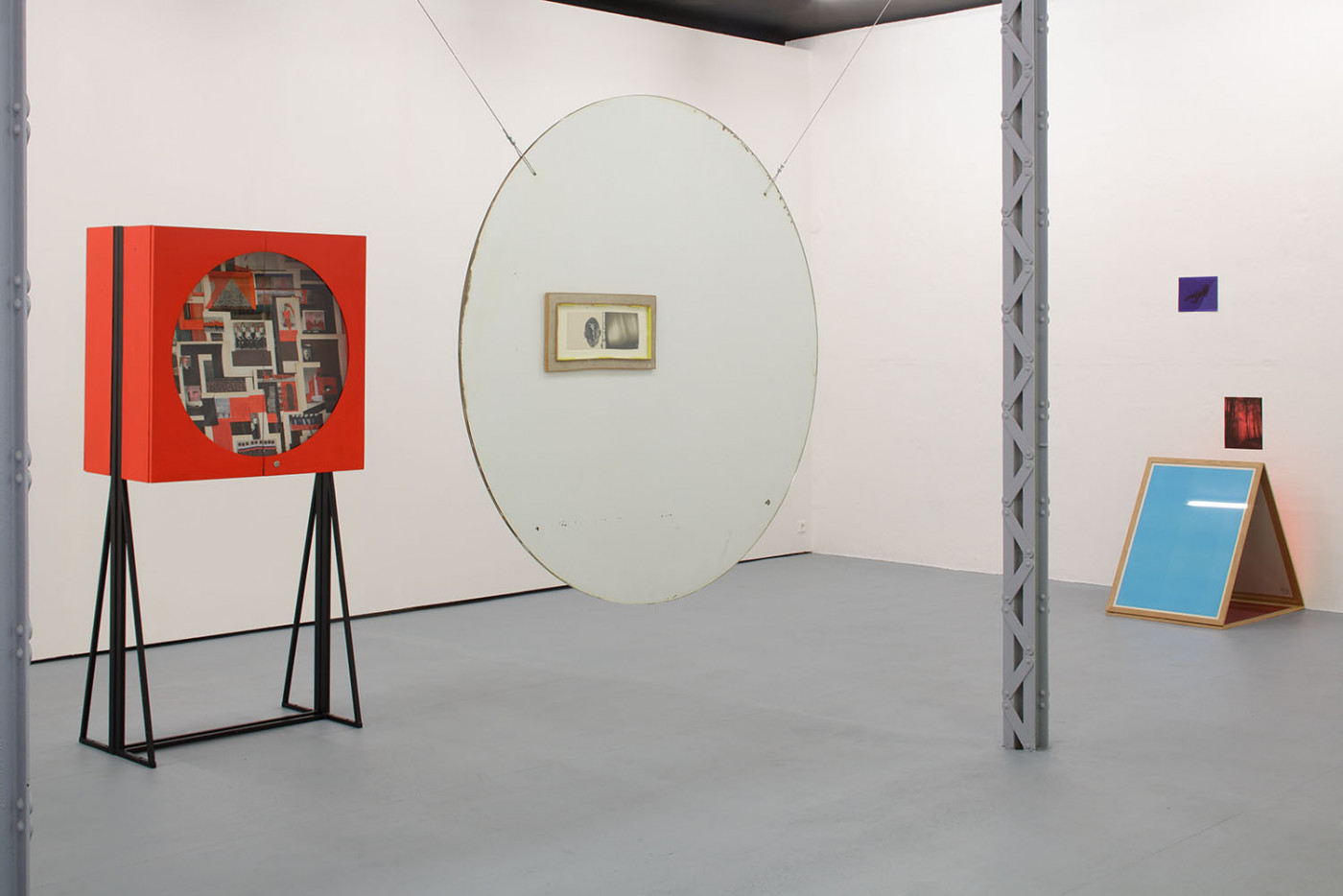 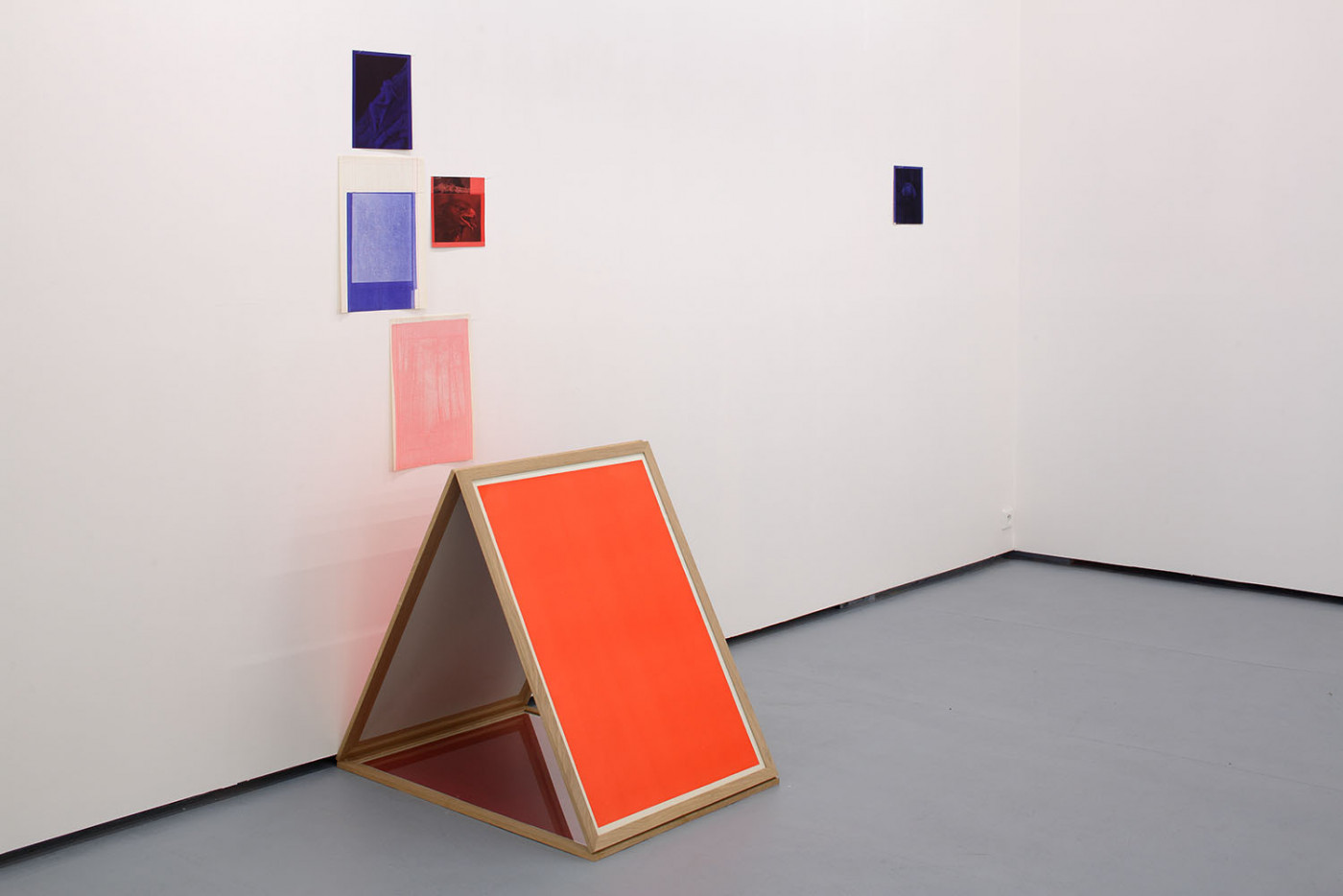 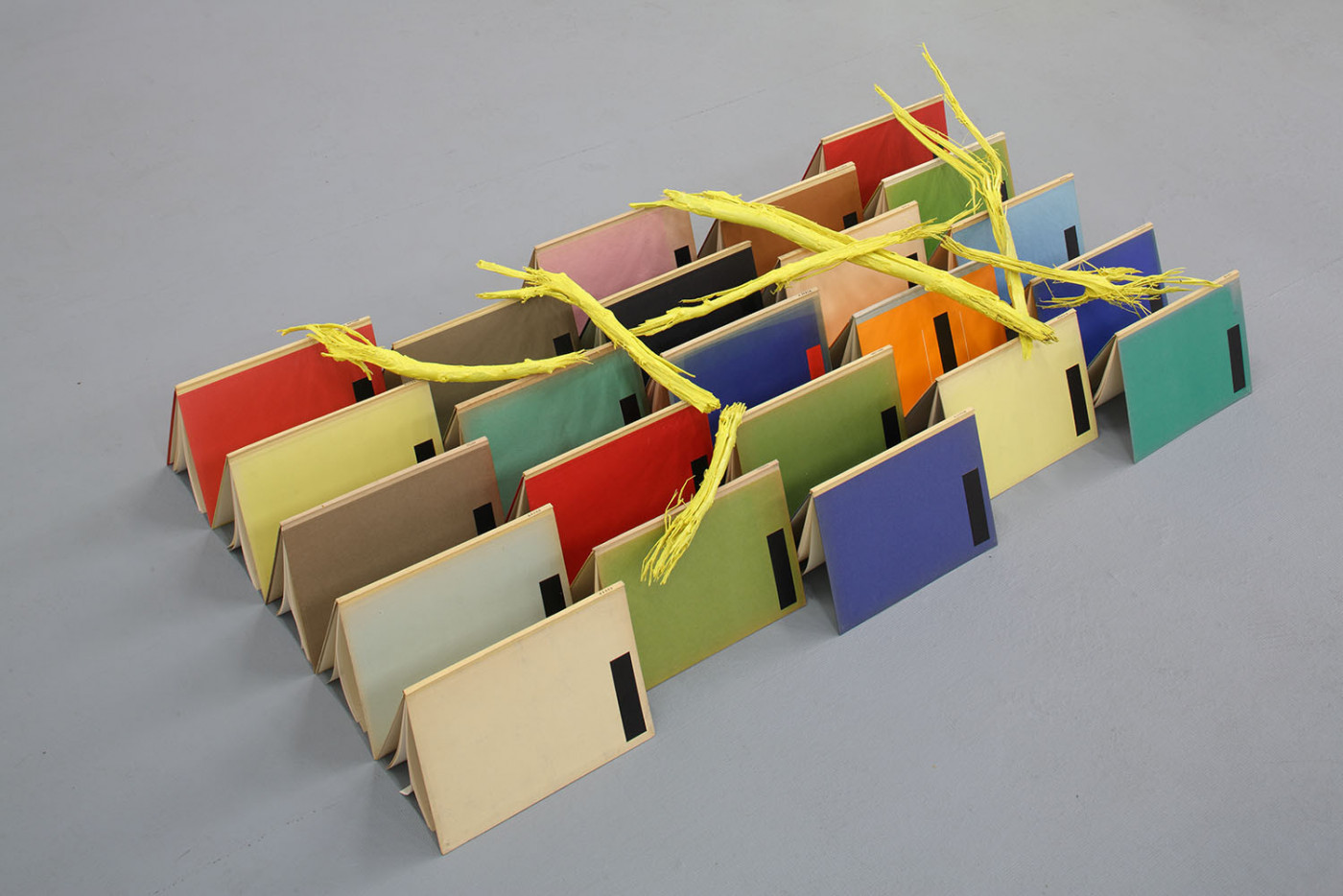 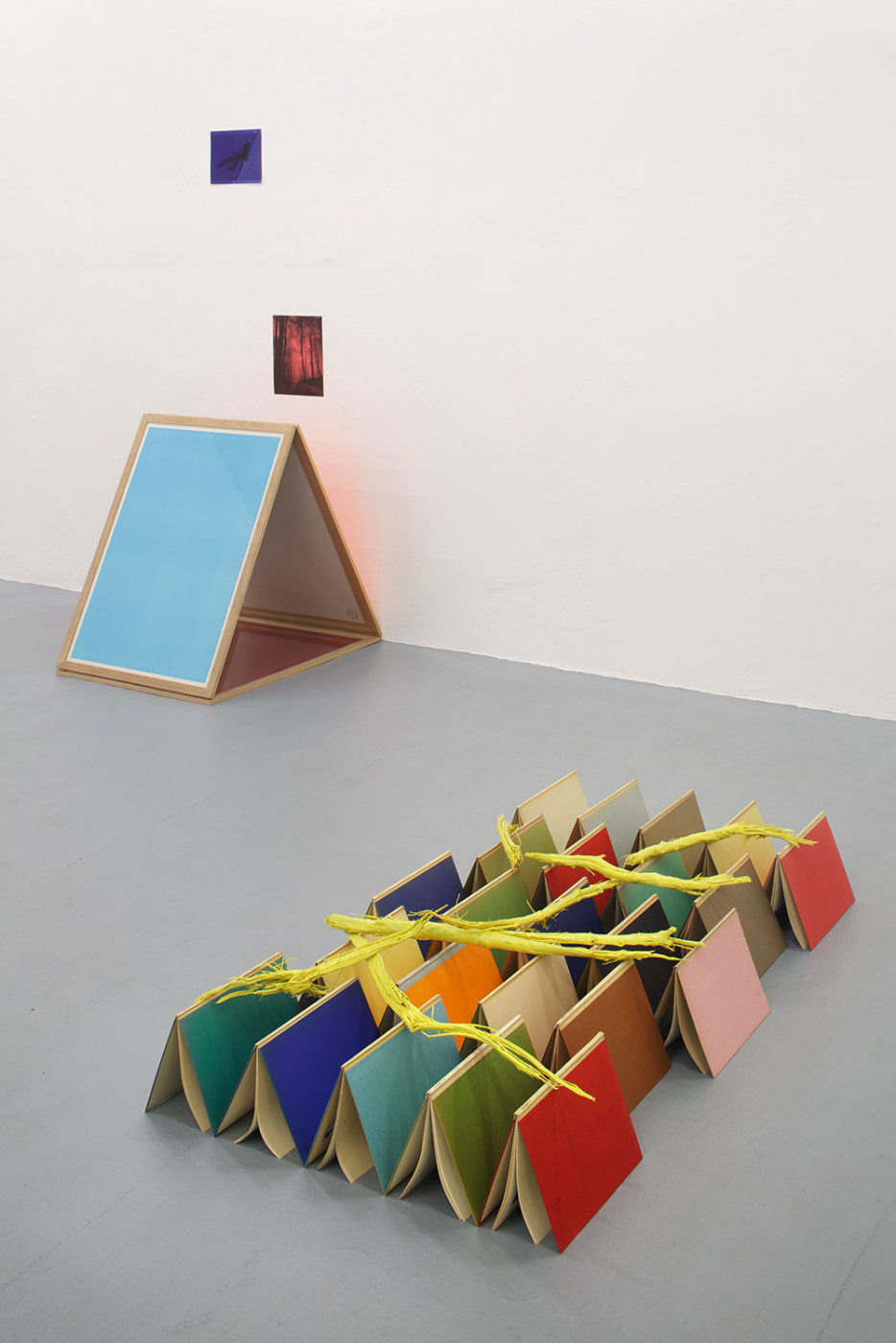 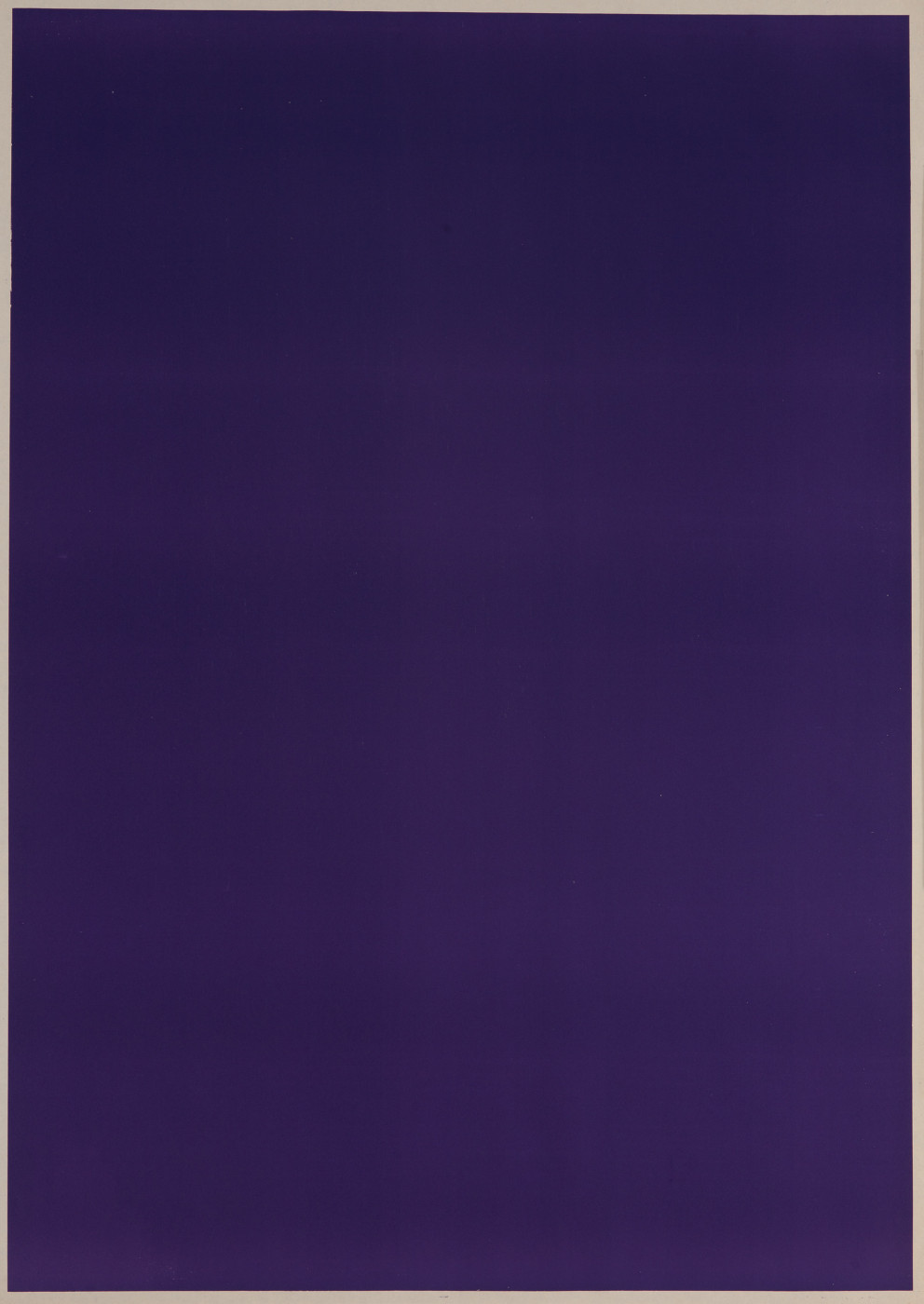 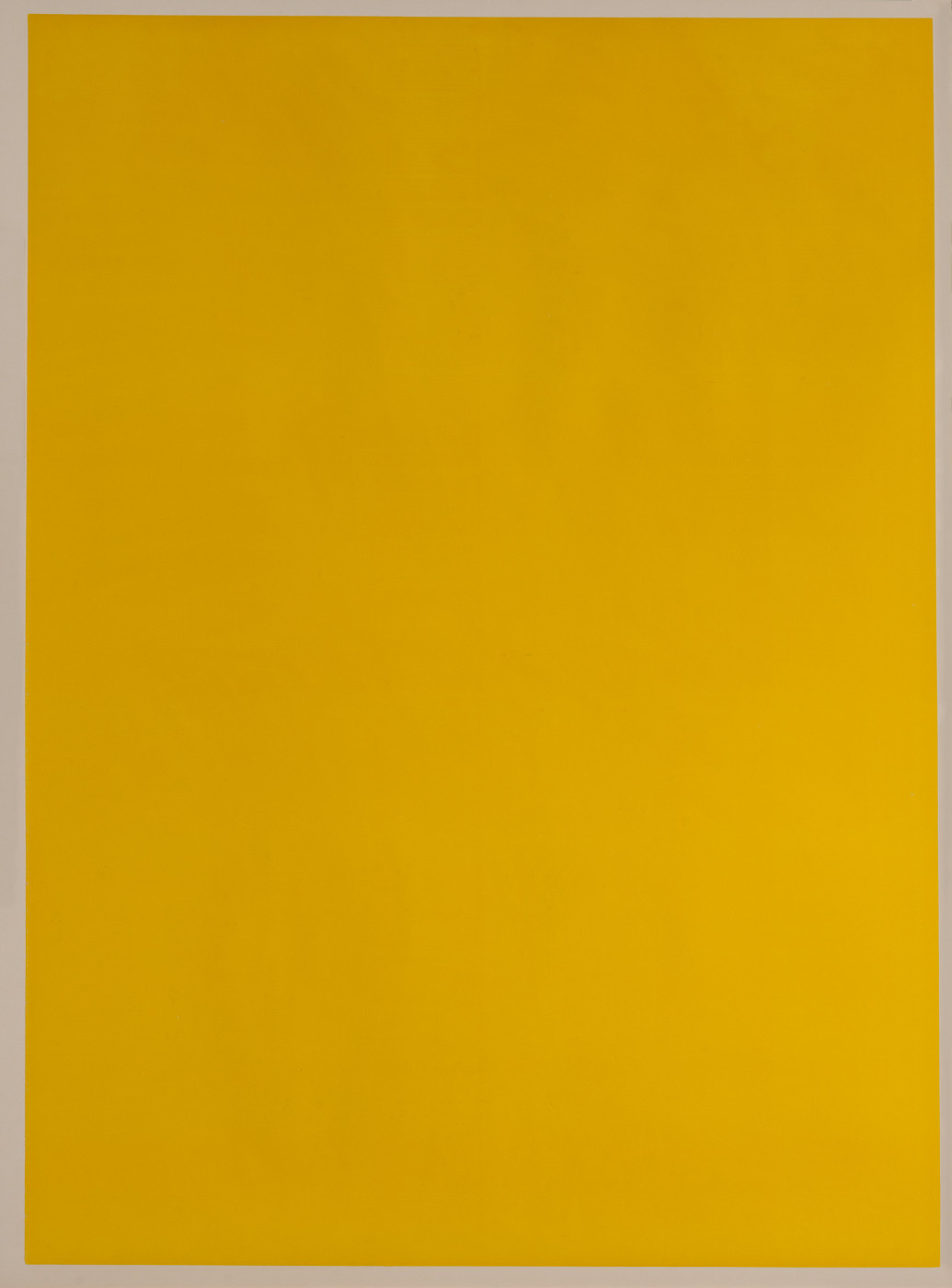 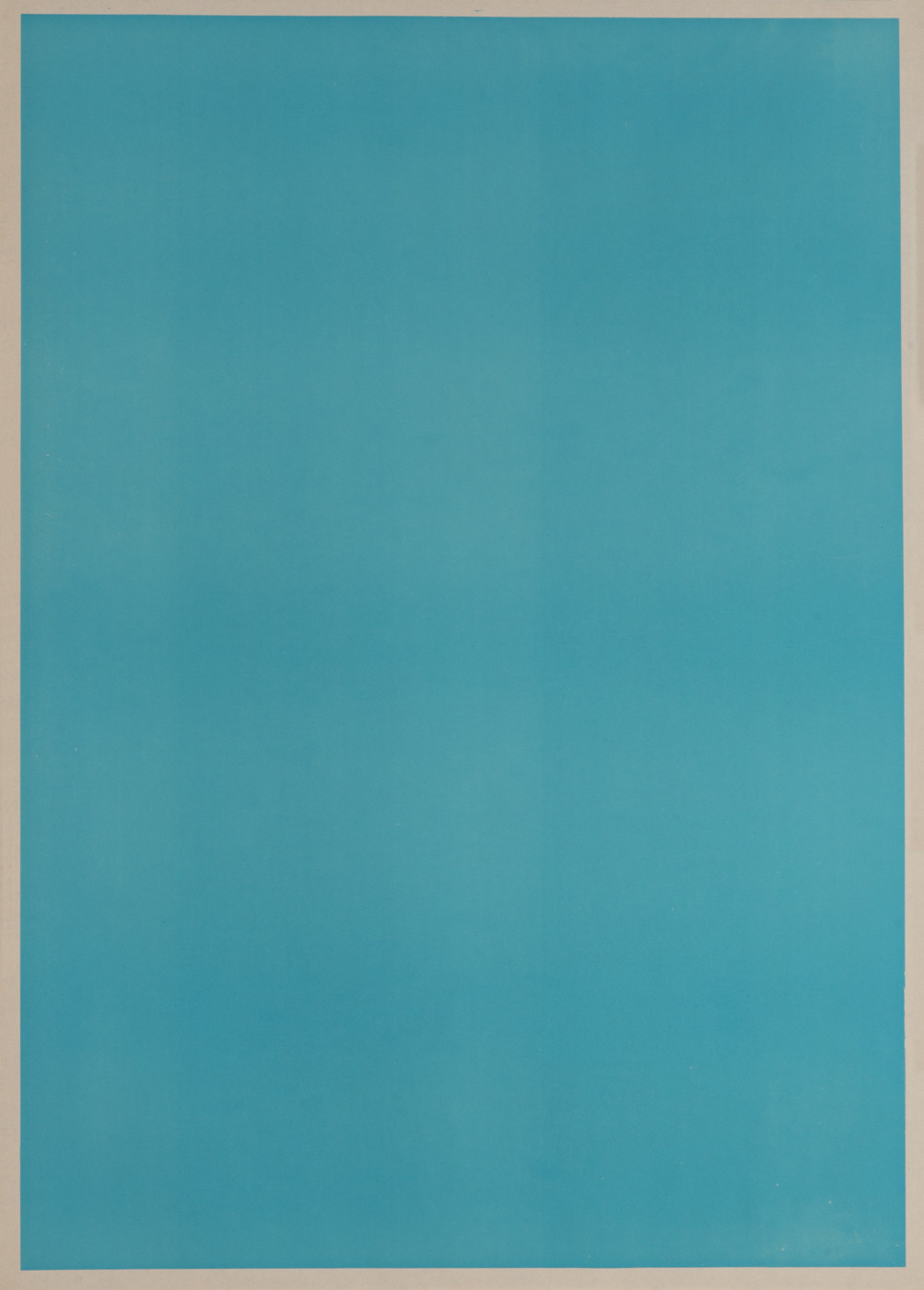 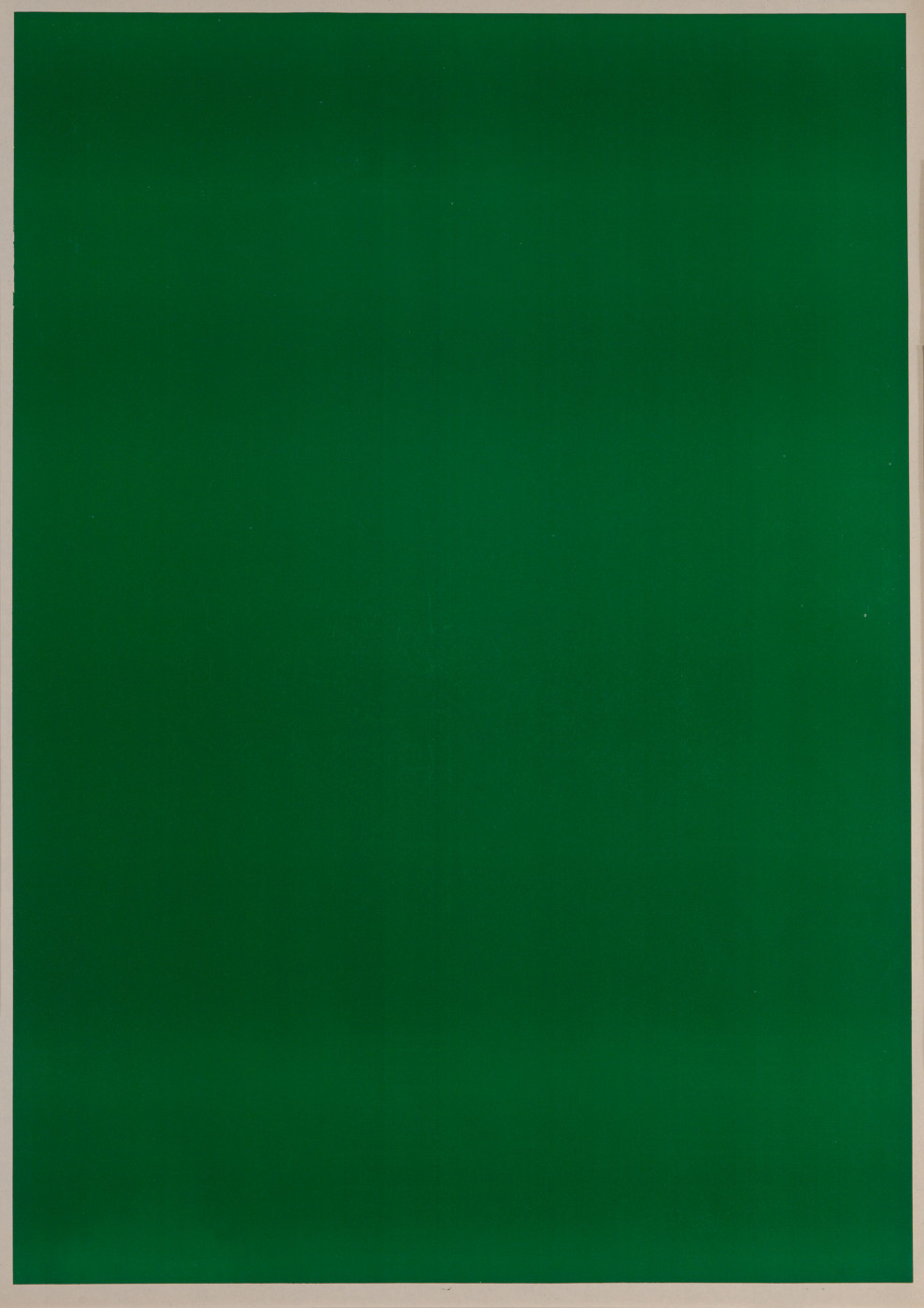 Despite of living in the world of digital omnipresence, the printing press is still a revolutionary invention for conveying visual information. The industrial manufacture of pictures gradually changed our perception to such degree that we almost lost our direct experience with the non-repeatability of the original real models. The introduction of mechanical reproduction techniques enabled more intensive overwriting of history. The human memory thus became to a certain extent a hostage of the printing industry. The digitalisation has liberated our memory from this captivity, or at least it seems so. However, this liberation only happened at the expense of tangibility. The photography has left its material foundations and, in the form of a never-ending data stream, merged with the surrounding reality.

Attempts to read original images often go along with misunderstandings and doubts. The old grammar is slowly dying away and the new one has not been regularised yet. Prints from the previous century are becoming just as rare as the original real models. Traces of a disappearing technology. In the works of Svätopluk Mikyta, the aspects of elusiveness and repeatability are deliberately escalated up to the sheer boundary of visibility. The indistinct impressions of book illustrations are radiating the long lost aura of uniqueness. Colourful patches covering the lower levels containing particular motifs are inserted into split pictures. Some spots however remain vacant; the missing prints have not been replaced by anything. In the confusing deluge of technically perfect high-definition pictures, the pictorial non-distinctness may serve as a peculiar response to the tyranny of sharpness.

If, in the past, Mikyta's creative work focused mainly on iconography related to period-style propaganda, then, in the present times, we may observe certain turn of his interest and inclination to aesthetics of applied arts. The single-coloured ground motifs of posters and parts of interior design create an uncertain environment. What remains is a playful game with the contradictory legacy of the printing industry and the unreliability of our own memory.