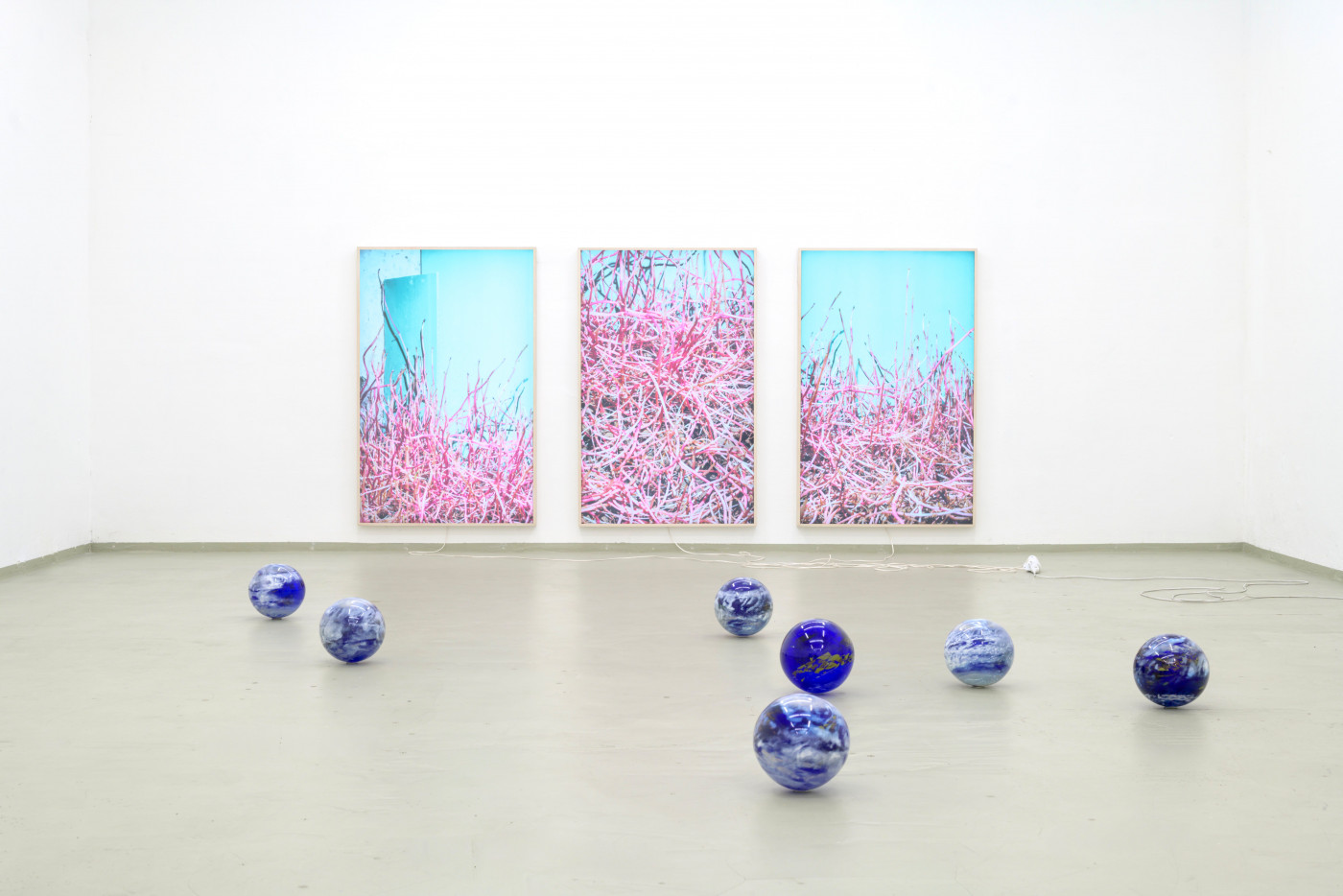 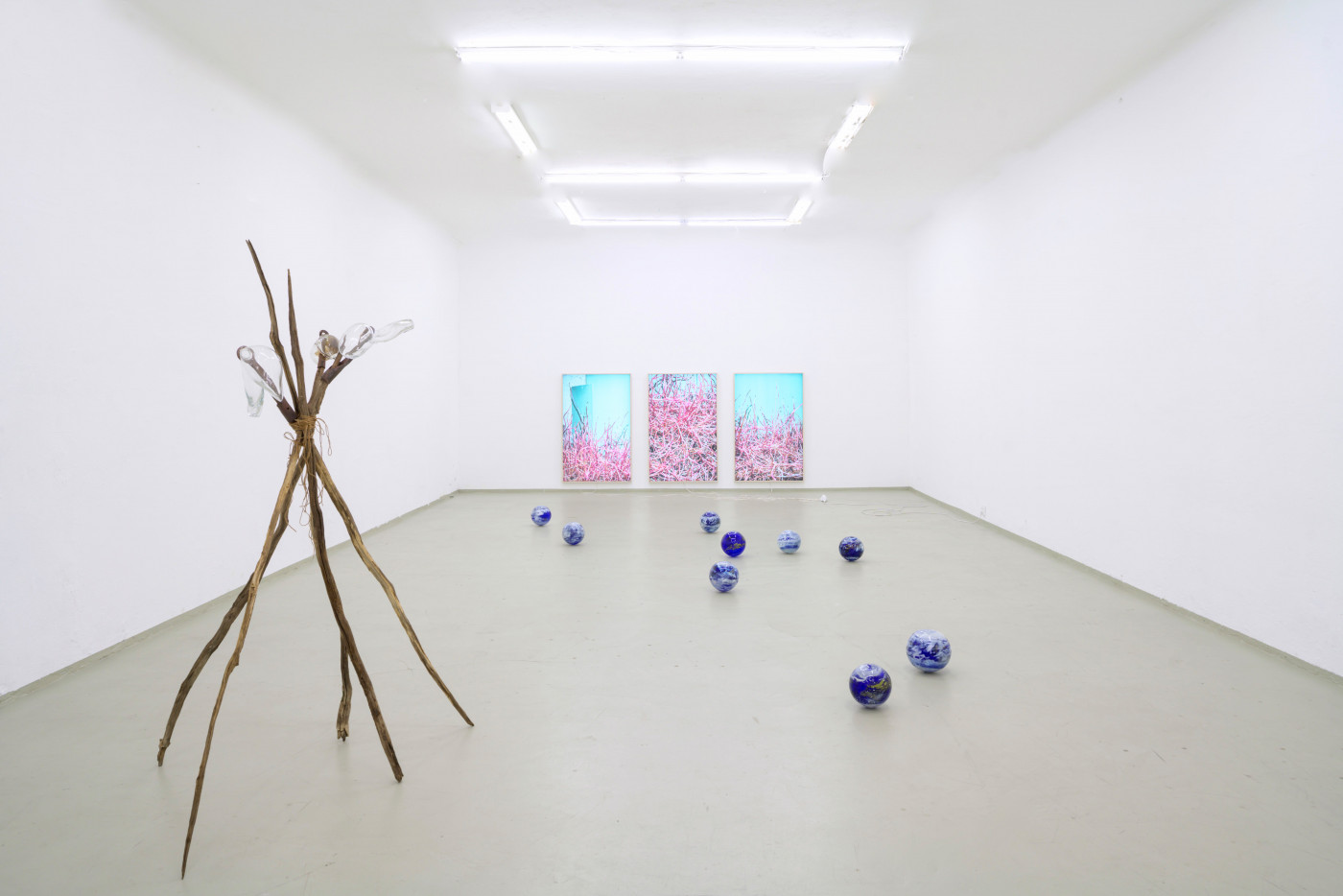 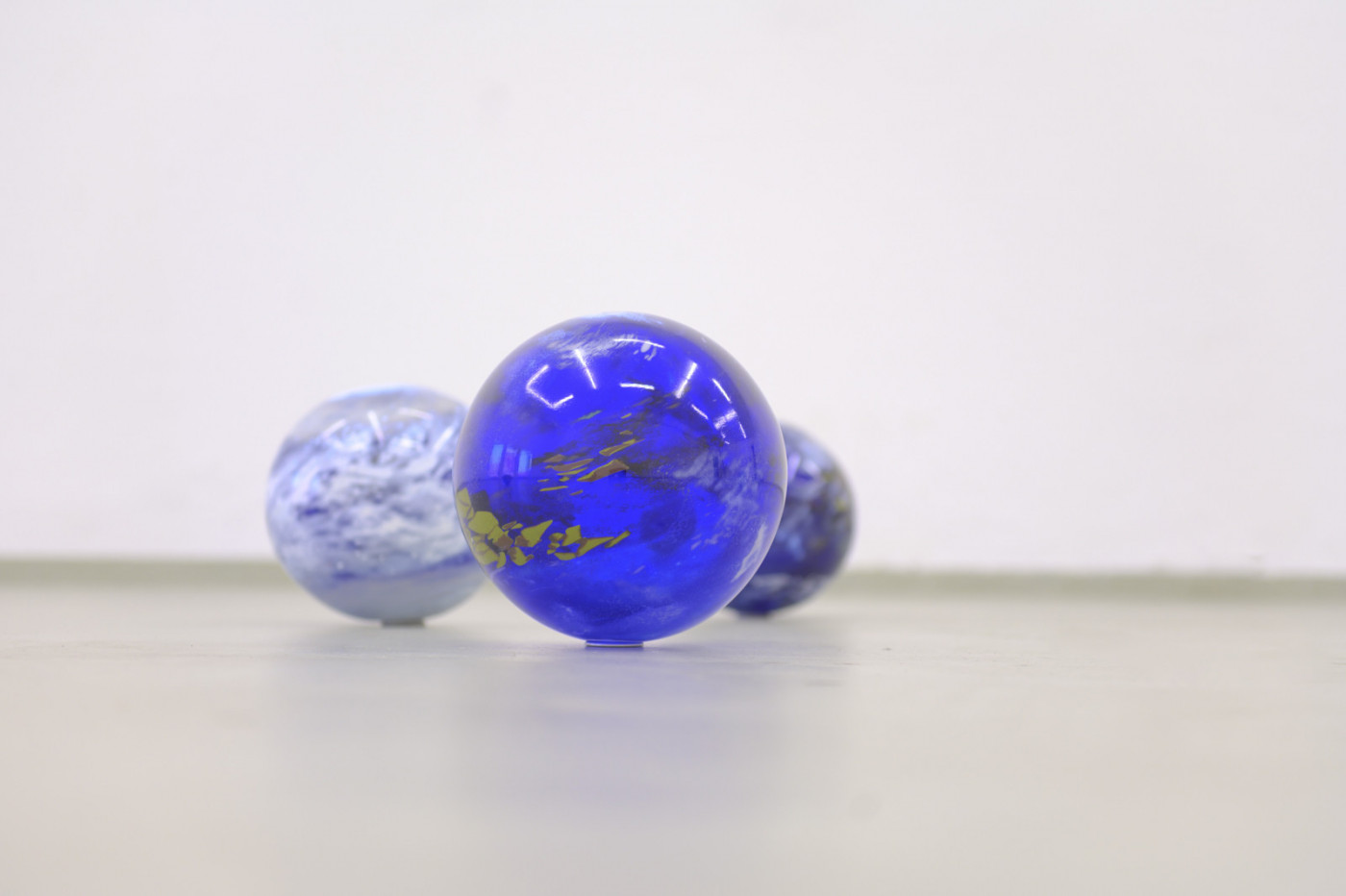 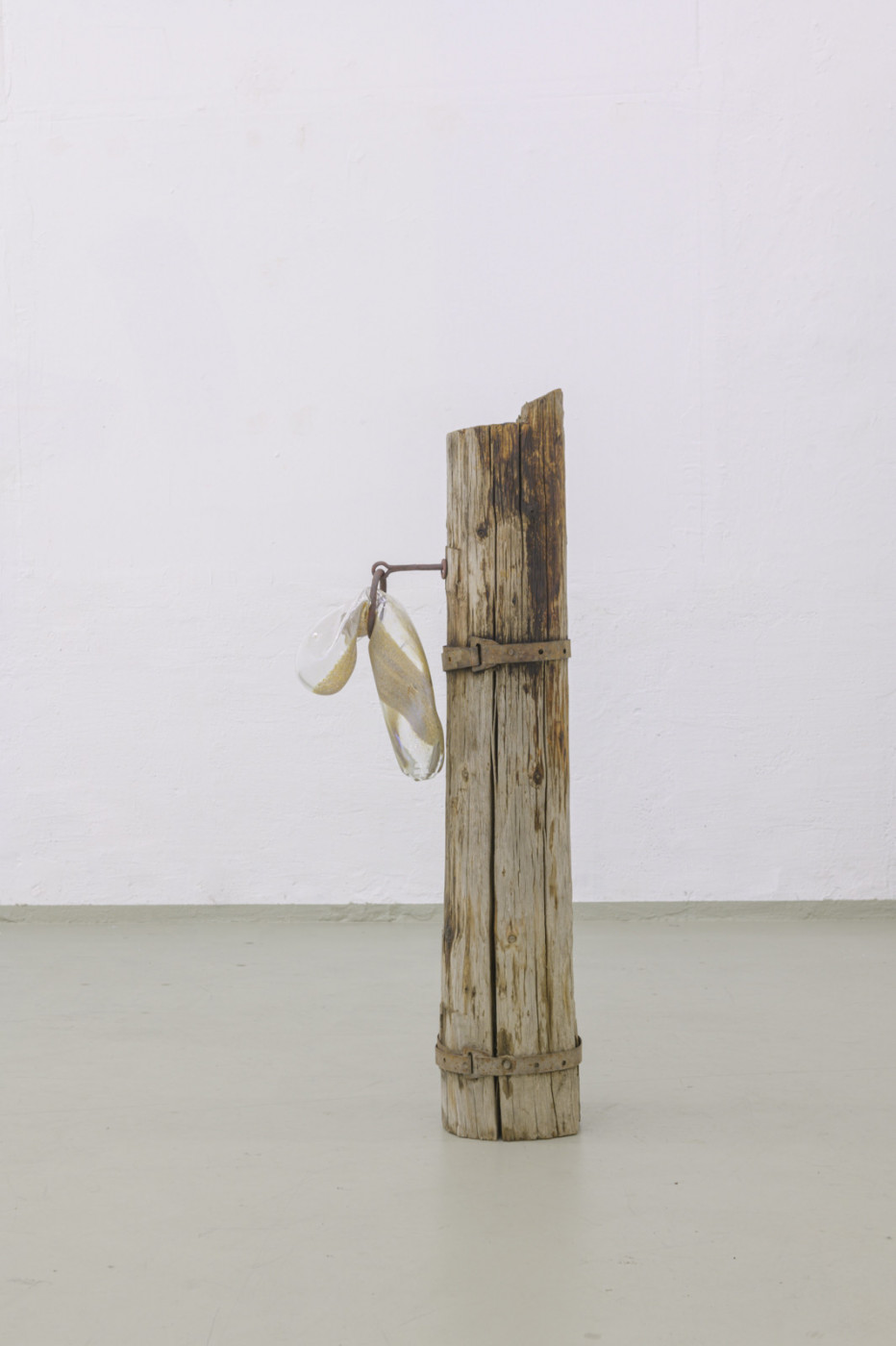 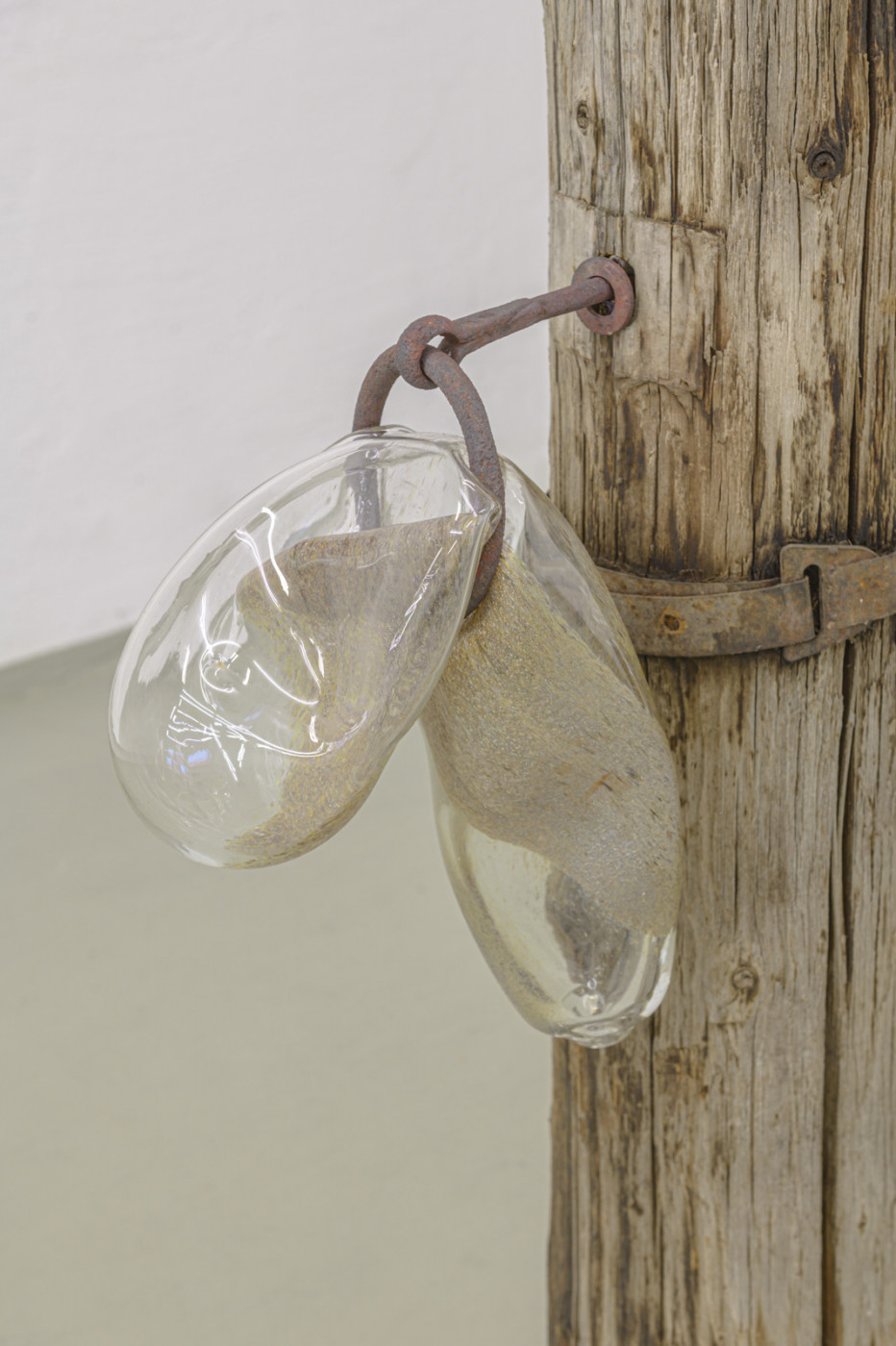 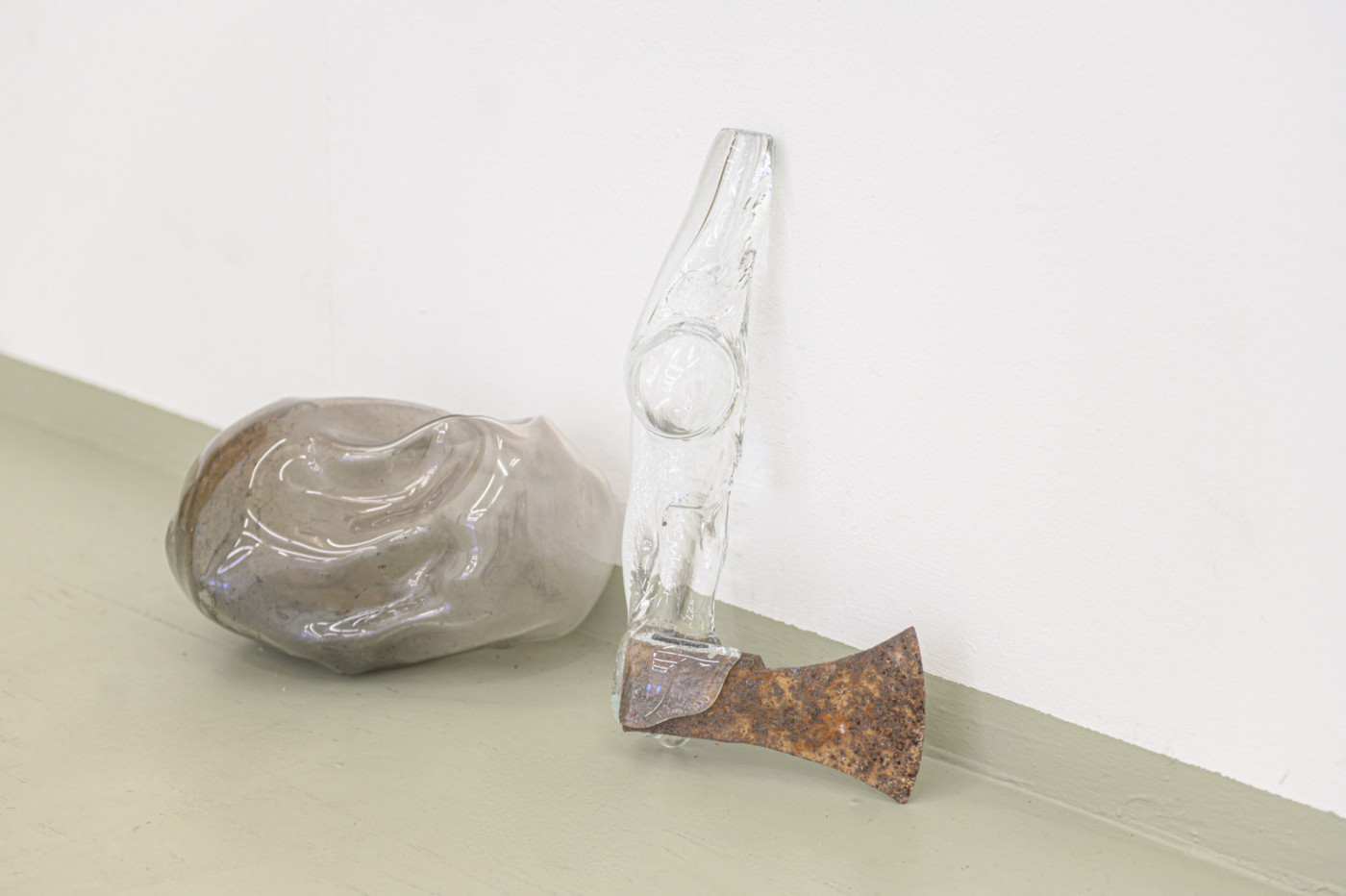 It’s beautiful sunny autumn. The second year of the Corona crisis nears its end. As the number of infected people rises again our hope that it is over dissipates again. Science is not omnipotent. And people are not as informed as they could be. And the events are not predictable.

The environmental crisis all of us have been intensively dealing with in the last decade has suddenly transformed into a pandemic crisis that disturbs the life of society much more rapidly and clearly than the melting icebergs and the erosion of the topsoil. But the acute urgency of one catastrophe hasn’t displaced the other. Instead, they merged into a single huge post-apocalyptic current we cannot see the end of and that we only start to understand as it becomes history. Every society, every generation faces its own threats, catastrophes and its own ends of the world, and has its own ways of facing them through cultural representations.

The image of the end of the world is presented also in the show New Nature by Svätopluk Mikyta. It achieves it through a depiction that is neither (at least at the first sight) horrifying nor sad, but, to the contrary, lovely and enchanting. There are no usual pop-cultural sceneries and props one associates with the end of the world thanks to the famous movies like Ridley Scott’s Blade Runner or Chris Marker’s La Jetée. There is no debris, no twilight and wasteland, no solitude and dying.

The end of the world could be a sparkling beauty of the glass spheres randomly rolled away about the floor. Looking a bit closer one becomes aware that all of them resemble the planet Earth, multiplied here into the system of glass spheres one can possibly play with just like the aliens at the end of Men in Black movie did. But it is much more than a joke or hyperbole. One can recall the images of planet Earth in various historical and social contexts: it was an emblem of peace but also of space exploration or commercial brand (of globalised business).

One can become aware of the fragility and vulnerability of the equilibrium of its ecosystem; actually, the title of the object is “On Fragility”, which might refer also to the material of glass it is made of. Fragile and vulnerable is, by the way, also the glass manufacture that in the recent decades has suffered from the bankruptcy of many glasswork factories incapable to compete with the pseudo-Moser glasses sold at IKEA at the price of 15 Kč.

The end of our world can look like a thriving organic culture that can survive even in inhuman conditions. It’s quite a magnetic attraction that emanates from the triad of citylights entitled New Nature I. – III. showing large photographs of potato sprouts that, even without access to light and soil, turned into a thick pinkish jungle. It doesn’t need human’s cultivation and care to flourish – if anything, the sprouts containing poisonous solanine are a weapon against human. This photographic series marks a shift in Mikyta’s former interest in the motif of potato as an important crop associated among others with the rural identity of Slovak culture. Dilemmas of identity, the concept of nation and its representations disappear and act merely as a distant reminder of the past emancipatory process of modern society.

Another exhibited object, Stalaktos unitas, is a ready-made created from the lighting object saved by the author from the destruction when the bus station Mlynské Nivy in Bratislava was being demolished. Arrogant construction interventions and rapid urban development are among the ends of our worlds when the material monuments of our culture are being senselessly destroyed in the name of „city prosperity“. (Concerning Mikyta’s finder passion one could consider the comparison with stalkers of Strugatsky brothers that venture into the inaccessible zone to find there the traces of alien civilizations.) Mikyta inserted irregular hand-made glass stalactites into these leftovers of interior lights. Both are as useless or even unwanted as they are attractive sediments of time.

We should understand the presented selection of Mikyta’s work as a specific social-critical contribution. In contrast to the dematerialised or anti-aesthetic approach, so typical for the social-critical art, Mikyta is not afraid of explicit aestheticisation that logically strengthens the effect of the message. Yes, we do still (possibly preferentially) register the perfect craftsmanship, pedantic attention to detail and delicate material treatment. But on another plane, one becomes aware of his highly contemporary paraphrasing of culturally historical references and ideas and thus concedes that we are looking at magically beautiful images of the world where there is no place for us anymore.